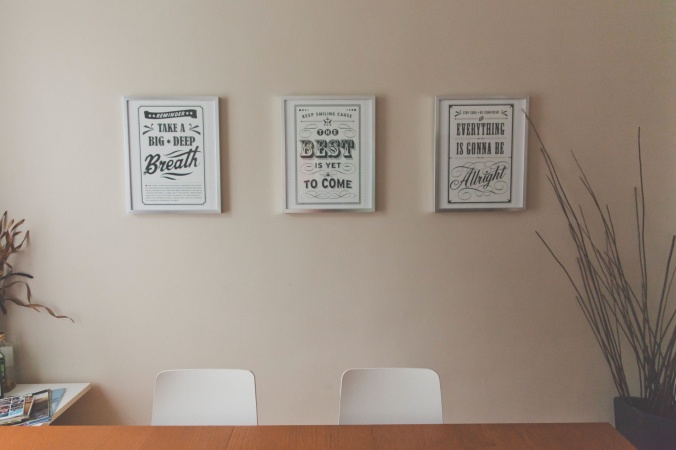 The début of a novel is exciting to write; we’re venturing out into an imaginary world where we’re in charge (until the characters wrestle that away from us with a dramatic flourish), and describing people and places to feed the hungry readers. It’s exhilarating!

The same can be said of the denouement. we’re tying up loose ends, revealing the murderer, or joining two people together, and hopefully giving satisfaction to the reader.

But the middle can be excruciating . It demands that we demonstrate our intimate knowledge of the characters, their reactions to scenarios, and towards other characters. A middle is no place to drift around aimlessly, lest we lose the reader before they reach the climax of the denouement, turning them from our other books forever.

The middle is the time to delve into our knowledge of the craft of writing – the narrative arc, for example. We can also use movement of time to convey a character’s past, explaining why they are who they are today. We can hop over to another country (as I do in ‘Garlic & Gauloises’), to add definition to a character’s form or depth to the story. The options are numerous, it’s just a case of choosing one and running with it.

Conflict between characters, or sparking a romantic flame, can ignite the middle, but it needs to be in-character with the cast, not something thrown in the mixture that doesn’t blend. It would be like throwing minced beef into a cake mix because you’ve run out of the other ingredients.

If you’re stuck on the middle, stand back and look around the edges – are there frays that need snipping off or mending? If you’re bored, the chances are the readers will be too. Give the middle a focus to where you’re heading; don’t fill it with vacuous words and deeds,  as the readers will flounder and escape your imaginary tale quicker than a kingfisher darting across a river. Dig deep, write, and rewrite to provide a middle worthy of the reader’s attention, as well as our own.

Happy Word Flow One & All 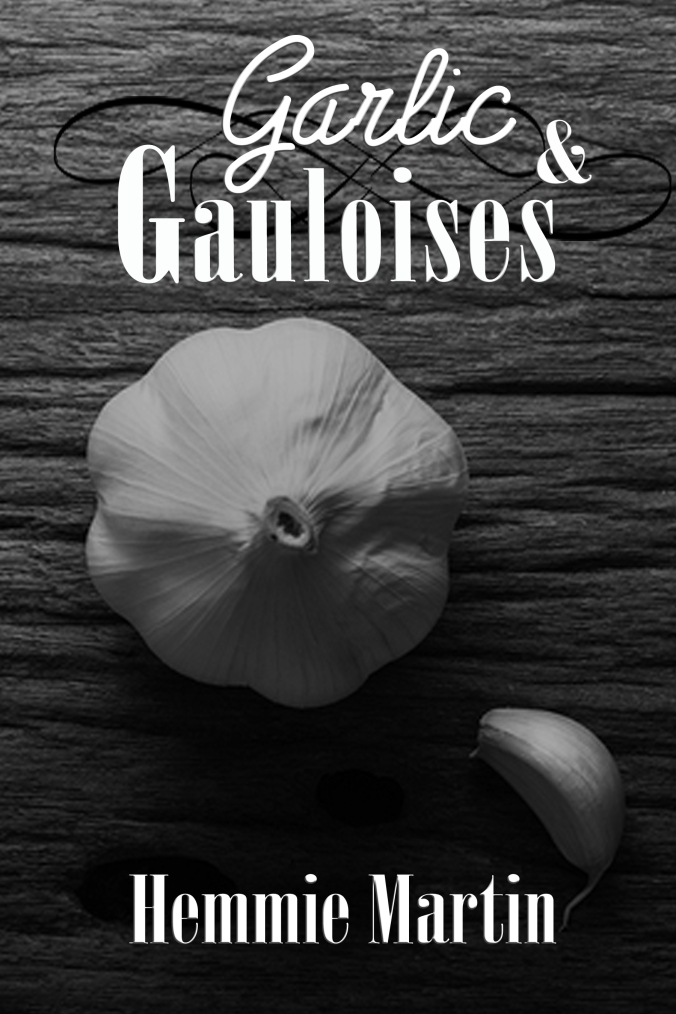